The Official Forums of the Clean Racers Association

(Being posted by CRA Morphader, This is written by RiverBlack JJ who is unable to post due to new member restrictions)

Hello all, i am using this thread to get a number of things out there to you all, this might be long, but please read as i am hoping to cover many topics in one post.

I am looking to enter a CRA team into the WORLD GT series on TORA, The Ferrari 458 Italia, and i want to enter with as many team mates as possible. If you are interested in making this possible, comment your gamertag and TORA number. So i can fill out the Registration enter myself and two other drivers into the sign up. 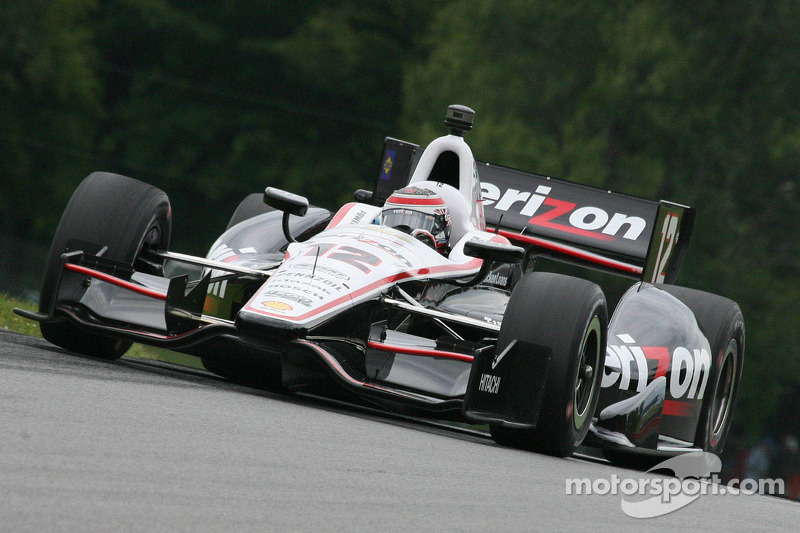 I am hoping to enter the IndyCar series on TORA, I don't want to enter as a privateer, i want to enter under CRA, I'm willing to contact some American privateers who are already racing within the league (With CRA's permission of course) to bolster our chances, But i am hoping members of CRA will be interested too!

This one is down to you guys, I am hoping to get the go ahead of running getting all CRA driver's to run same colour liveries! Like Benedict Racing, LMP Motorsport, Brately and even Ferrari and Mclaren in real life Formula 1, they have colours that are related to the team, when you see the colours on the car you instantly know what team it is. I feel we should follow this idea. We could do one of special paints like Benedict Racing did with their Great Ormond St Hospital livery in TEC LE MANS 2014. We can add things over the blue livery to give it some personalisation.

When i was at Virtual Red Bull Racing, the Red Bull team was normal, but our American team had an American flag running from the middle of the car down to the back, covering the whole rear. We could do similar things, keeping our blue and adding things to give certain teams some personalisation.

We could also run personalised things over the blue livery for the drivers. like something you could add that you put on all your cars to make it just yours, nothing big, but something to make the car more yours within the livery.

This will only get the go ahead with your help, there will be a poll question on this, choosing yes or no within the coming week will decide this ideas future.

I've also created a new logo for us to run on all cars, CRA Morphader's avatar on TORA, this also down to you to comment whether this should get the go ahead!, it's down to you lot for the new logo.

The poll wasn't added due to the fact i couldn't post this, but i am voting yes to the colour change, everyone else should comment instead on your vote!

i think it will give problems if members would like too do retro paint and it will also make dificult lemitations for the painters createviti.
however it is not a big isue for me and it will not have any influnce on who i am teaming up with. i am just happy that we have so good painters in the club.
so i think panitjob freedom first, collor sekond priotiy. 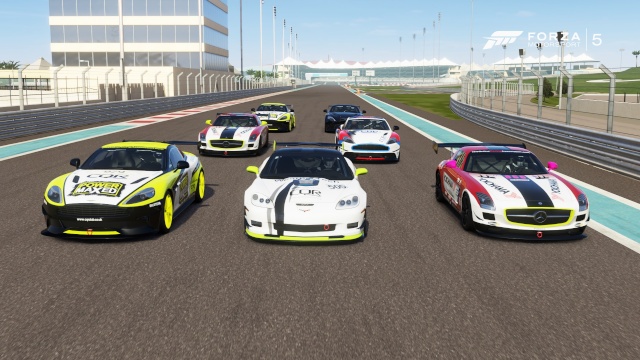 where their yellow is, our blue would be, showing our colours and creativity

I think its a quite nice idea to have a thing where everybody could say, hey that's a CRA car

If you have a peace of work you think is good enough to be the new standard paint for us all send it to CRA Urban and my self and we will let u know what we think.

We have made/acquired a very large number of works over the years. We do try to change things up every series, unless we run out of time then its Default paint Koyo jetec no one else runs.

World GT think morph has Mosler mist and wants me in it.
No Forza 5 for me.
VAG Tuesdays im going Mini GTi maybe my V8 Norton paint lol

Similar topics
» Breaking news! All who have Blender and Sculptris please read!
» First Person That Comes To Your Mind When You Hear A Love SONG!
» I got my report card!
» My Interesting Story About Rhem 4 + Future News
» Kenora!!! Yesh! *Good News And Bad News*